Advantages of a life and career coach 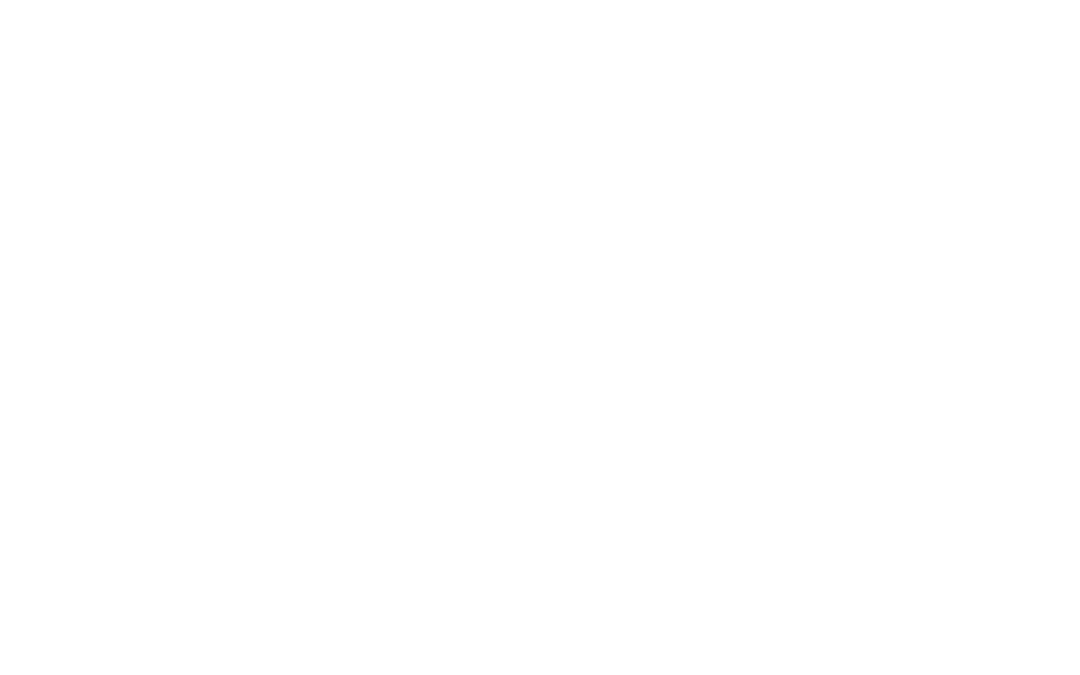 Advantages of a life and career coach

There isn’t a precise date that marks when the age of the life coach came to being, however, as with most things in this information age, when good trends hit the media, it spreads like wildfire.

What we do know is that it evolved from the self-help era that boomed in the ’70s and ’80s and that by the time the 90’s hit, life coaches were all the craze and, when everyone’s most-loved TV talk show host Oprah Winfrey got a hold of it, it gained momentum around the world like an avalanche.  Covering the globe like a thick sheet of ice.

Every so often as Oprah invited the life coaches who positively impacted her life, ratings would soar as viewers, while sitting in the comfort of their homes had something to measure their emotional and psychological frame of reference against.

As a result, the children who were raised on the Oprah Winfrey co-parenting influence, understood terms and phrases like, vision boards, the law of attraction and, understanding what it meant to go on a journey of self-discovery.

Though there are many more, I’ve put jotted down just 5 advantages to having a life/career coach.

Oprah’s viewership skyrocketing in the ’90s was not just as a result of her ability to communicate and engage well, but, as mentioned in the introduction, because of the help of life coaching friends.

The friends she brought into her show ranged from the spiritual gurus to the motivational speakers who had the sole purpose of assisting her viewers in creating a blueprint for the life they would like to have. Coaches like Tony Robbins and Martha Beck were called in season after season as people at home began to realize that there was something valuable in the wisdom they shared. They began to understand that, though they may have had two parents who loved them, a good school, and maybe even a decent upbringing, a life coach gave clearer direction.

You will begin to know and love yourself

Life coaches base their training on the saying by Socrates, Know thyself. They know that in understanding your strengths and weaknesses you align yourself to receive the best of everything. For example, when you know your strength is creative, but your job is in finance, it can explain why you’re miserable at work and feel as if you can never get the balance sheet to balance. In essence, you can identify what makes up the intricacies of your personality and the quirks that make you the unique you that you are.

It would entail going into the past to determine the why so that you can understand how to be better now. It’s the cracks in the foundation of the house you called home in your mind since your personality formed, because many times (not every time), you can understand the future when you understand your past.

Equipped with the insights that come from the journey of self-awareness, a life coach is able to assist in finding a strategy to overcome the things that have been a stumbling block. Scary because when someone has a view of who you are from an outside-in approach, they are unbiased and may reveal aspects about who you are, that you never knew existed or even denied that you had a problem in that area.

If that’s you, it’s ok you’re not the only one. It’s human nature to think we’re Mr/Mrs/Miss fantastic according to ourselves. We’re angels, who are never at fault. It’s always the traffics fault we’re late, not the fact that we have poor time-management skills. Or, the micromanaging boss who looms over our shoulders every day and finds mistakes with a magnifying glass, that makes us miserable at work, not that we’re ungrateful. We are awesome in our own eyes. The problem with this is that looking at ourselves without being somewhat biased is very difficult to do.

This is when a life coach can step in to see the honest truth and develop a plan to conquer what may seem unconquerable.

They help in well, bringing correction

Correction —-ooo. Just the word makes many of us shudder, doesn’t it? But, it shouldn’t. John Maxwell describes correction as simple as a friend, assisting another friend in changing direction. If the map they have won’t take them to their desired destination, the friend or life coach can offer a better route. One that saves them misfortunes that may happen, debt incurring, tears being cried, time wasted, and regret.

Coaches, bring direction, and it’s needed. They can prevent you from entering a business deal with a dodgy business or help you see that the caloric-dense food diary you keep reveals that if you continue your dream of becoming a size 10 will remain just that – a dream.

They make you more productive

If you’ve had a to-do list that never gets done, or procrastinates on making even the smallest of decisions, then maybe it’s time to get a little help. Using a plan and strategy, coaches aim at altering the core beliefs of the human psyche to bring about lasting change. Being busy doesn’t always equate to getting a lot done and a coach is able to show you how to gain mastery over the demon of procrastination, pursue your dreams and be willing to put in the work to become more like the blueprint you set out to be – the Oprah Winfrey, Bill Gates or Donald Trump within you.

I am committed to providing you with the necessary tools you and your business need to set you up for success.

When you speak, we listen.